Ahoy! Boatrax is spearheading a digital-first approach to boating - and it's so Miami

Miami-based Boatrax is developing a suite of digital and Internet of Things (IoT) tools to help recreational boaters make the most of their time out on the water.

Boatrax CEO and co-Founder Arturo Malave came up with the idea of pushing for innovation in maritime-tech while out on his brother-in-law’s boat. Malave was surprised to see crucial information about the vessel and the trip being logged manually in a notebook – a time consuming process, prone to human error.

That moment inspired Malave to create an app to digitize the recordkeeping process. Success came quickly for the app, which garnered 14,000 downloads shortly after its release. But the big challenge was getting boaters to input data. That’s where the IoT came into play.

“We saw the opportunity to create a digital log for everything going on in a boat automatically through IoT,” Malave said. Boatrax’s hardware collects information from the vessel and pushes this data to the app automatically through the cloud. Malave reports that Boatrax’s hardware-software combo can quickly pay for itself in various ways, including by monitoring and predicting when their boat needs to be serviced.

Individual consumers can purchase and install Boatrax’s hardware onboard their boat. Features such as its GPS tracking capability are especially popular with boaters who rent out their vessel through companies like Fort Lauderdale-based Boatsetter. But Boatrax’s bigger play is selling systems to dealerships and manufacturers, allowing them to see anonymized data about boats’ wear and tear. 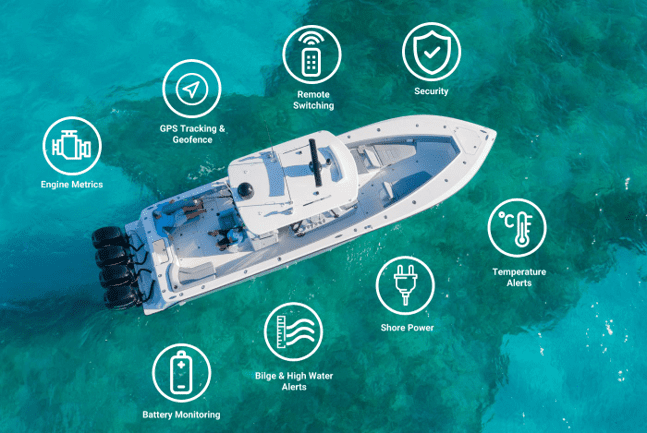 Basing the company in Miami was logical for the Boatrax team. “Florida is the largest market in the recreational boating industry: a $3.5b market,” said Malave. “There is a great deal of technical and entrepreneurial talent here.”

Aleksandar Rasevski, CFO and Co-Founder, moved from New York to Miami in 2017 because he “wanted to be part of the burgeoning ecosystem that was forming.” Now, he expresses excitement over the “explosive growth” of the tech industry over the last 12-18 months: “there’s no reason why Miami shouldn’t be Silicon Beach.”

Since having founded Boatrax three years ago, Malave has found it “very rewarding seeing the growth” of the local tech ecosystem. He cited eMerge Americas as a key catalyst for Boatrax to connect with and learn from other Miami-based startups.

In a context where PropTech, FinTech, and HealthTech are top of mind for investors, Malave thinks that maritime tech is an opportunity hiding in plain sight. “Few people see the existing opportunities for disruption in the marine industry.”

The Boatrax team is hoping to convince investors of this opportunity. The team is currently raising a $1.25 million seed round, which Rasevski says will give Boatrax “a nice runway of more than a year.”

The lion’s share of the funding will go towards fulfilling orders from recently-signed contracts, “worth a couple of million dollars,” according to Rasevski. This will require mass producing their products and then onboarding them onto new boats.

Another major expenditure will be expanding the team, which is currently made up of nine employees and a handful of contractors. “We plan to hire on the business development side as well as the data science side, focusing on improving the app and bringing new features to our products,” Malave explained. He said that Boatrax “hopes to hire locally but is open to talent from outside the Miami area as well,” highlighting the opportunities that are brought on by remote working. 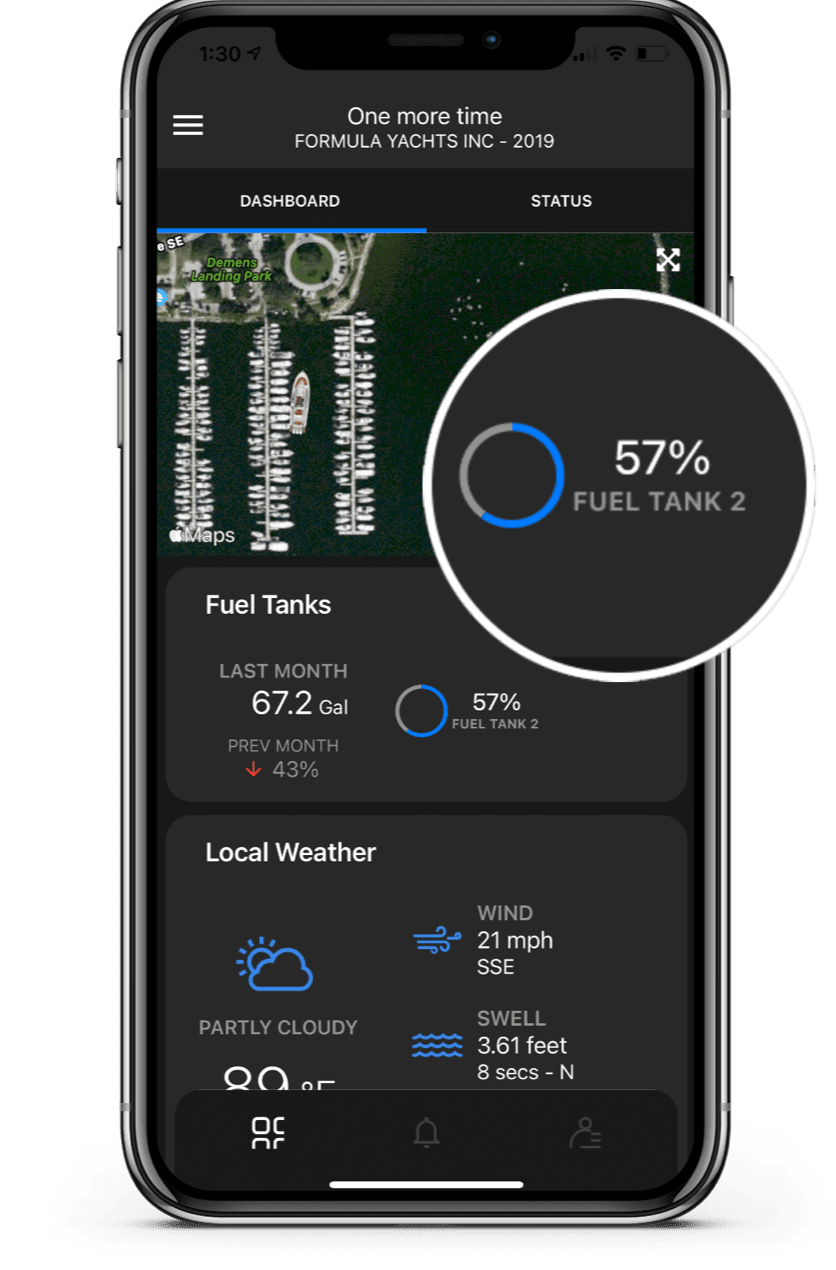