On the heels of its corporate move to Miami, the defense-tech startup Red 6 announced today it has won a $70 million contract from the U.S. Air Force to commercialize Red 6’s  augmented reality platform for combat pilot training.

Red 6 has redefined how warfighters train by allowing pilots in training in the air to interact with synthetically generated entities superimposed via the flight helmet visor. Red 6’s solution uses AR and AI technology to simulate current threats while flying at high speeds.

“Red 6 is ushering in a new era of training, and with the support of the U.S. Air Force we aim to deliver an extraordinary increase to readiness, proficiency, training capacity, and capability,” said Red 6 CEO Daniel Robinson.

Founded in 2018 by Robinson, Glenn Snyder and Nick Bicanic, Red 6 created the Airborne Tactical Augmented Reality System (ATARS).  “We are the first and only company to have made augmented reality work outdoors in dynamic environments,” said Robinson, in an interview with Refresh Miami last month. Robinson, a  former fighter pilot (pictured above), explained that would be environments like “300 or 400 miles up in the sky upside down, pulling G forces.”

Red 6, which has been consulting with the U.S. Air Force throughout its development process, will begin integrating its platform on the T-38 Talons followed by a fourth generation operational and training aircraft, such as the F-16 Fighting Falcon.

In a statement, Dr. Winston Bennett, Airman Systems Directorate of the U.S. Air Force’s  Warfighter Interactions and Readiness Division, said,  “Innovation within training is needed now more than ever to remain competitive with our adversaries. Red 6 is delivering a solution to current pain points in training, that if fixed, could solve several national security issues we face today.”

The contract, for upt to $70 million over five years, is a big milestone for Red 6 and its technology, which can be applied to other applications, including other forms of training as well as  gaming and entertainment, Robinson has said.

Last month, Red 6 announced it would be relocating its corporate headquarters from California to Miami. Its tech team will be relocating to Orlando, home to a number of big players in the defense industry,  and be based  in the Central Florida Research Park near UCF’s campus. Fresh off a $30 million fund-raising round in June, Red 6 plans aggressive hiring in both locations.

Robinson is already in Miami, along with other members of his top team. Red 6 leased office space downtown close to the MetroMover, and the Miami office will house the executive team, operations, strategy and finance. With the tech team in Orlando, Robinson said last month Brightline will conveniently connect the  two cities – and that was a big selling point. Last week Brightline said it was on track to complete work on the Miami to Orlando route by the end of next year. 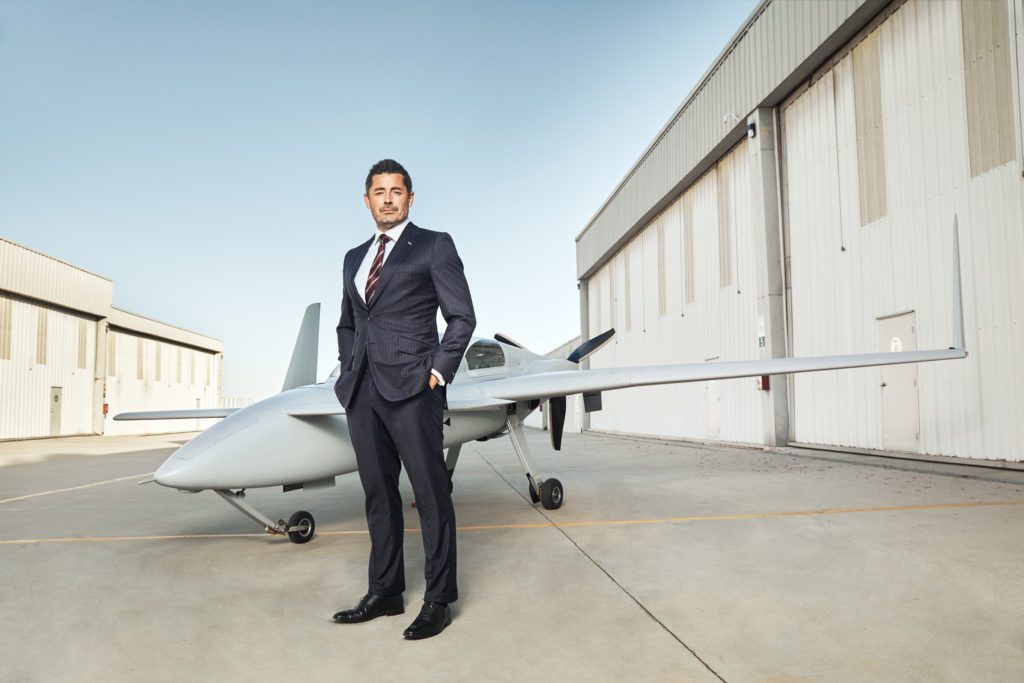 FacebookTweetPinLinkedInEmail ‘Overnight, our neighborhoods became our whole world and REEF’s vision of connecting the world to your block mattered more than ever’ Building on the…