One of South Florida’s largest tech employers is laying off  “a number of employees” today.

According to a Bloomberg report citing unnamed sources, about half of Magic Leap’s global workforce is being laid off, or about 1,000 people, as part of a major restructuring at the spatial computing pioneer. It’s a result of Magic Leap’s shift in focus to enterprise applications, which had been under way over the past year but is being accelerated because of today’s conditions. Magic Leap has not released any numbers, but “Leapers” began taking to social media confirming the sad day underway. One described the layoffs as “massive.”

In a blog post on MagicLeap.com, founder and CEO Rony Abovitz cited COVID-19 in its pivot away from the consumer market, at least in the near term.

“As businesses around the world struggle to adapt to unprecedented change, we too have had to examine the way our company operates. The recent changes to the economic environment have decreased availability of capital and the appetite for longer term investments. While our leadership team, board, and investors still believe in the long-term potential of our IP, the near-term revenue opportunities are currently concentrated on the enterprise side,” Abovitz wrote.

Without elaborating, he said, the changes will impact a number of employees “at every level of our company, from my direct reports to our factory employees.” Magic Leap is in “the process of negotiating revenue generating strategic partnerships that underscore the value of Magic Leap’s technology platform in the enterprise market.” Abovitz added.

“This is a time of change and sadness, of deep challenges, but also a way forward to the future.”

The homegrown Magic Leap, founded in 2011 in Abovitz’s garage and now headquartered in Plantation, has raised $2.6 billion from investors including Google, Alibaba, Saudi Arabia’s Public Investment Fund, Singapore’s Temasek, NTT Docomo and AT&T. Bloomberg had earlier reported that Magic Leap was pursuing another large capital raise or potentially a sale. The Sun Sentinel earlier reported that over the years the company relocated about 700 people from Silicon Valley and elsewhere to work at Magic Leap HQ. Magic Leap has offices around the world, but reportedly employed at least 1,000 in South Florida.

Development if going forward of Magic Leap 2, the next version of its AR headset that will be targeted at the enterprise market.

Around the nation, more than 27,300 employees have been laid off at 285 startups since March 11, according to Layoffs.fyi, that has been tracking publicly announced cuts.

FacebookTweetPinLinkedInEmail   Magic Leap raises another $280 million in VC and it’s not done yet By Nancy Dahlberg With about $2.4 billion already raised in… 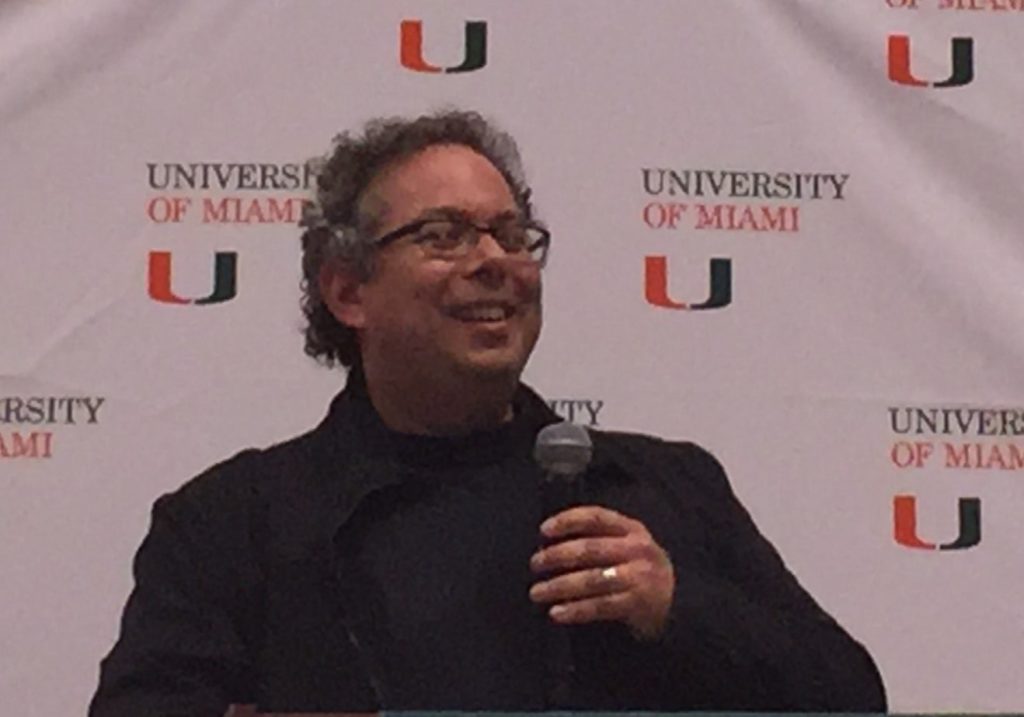 FacebookTweetPinLinkedInEmail   By Nancy Dahlberg Rony Abovitz is stepping down as CEO of Magic Leap, the South Florida spatial computing startup he founded in his… 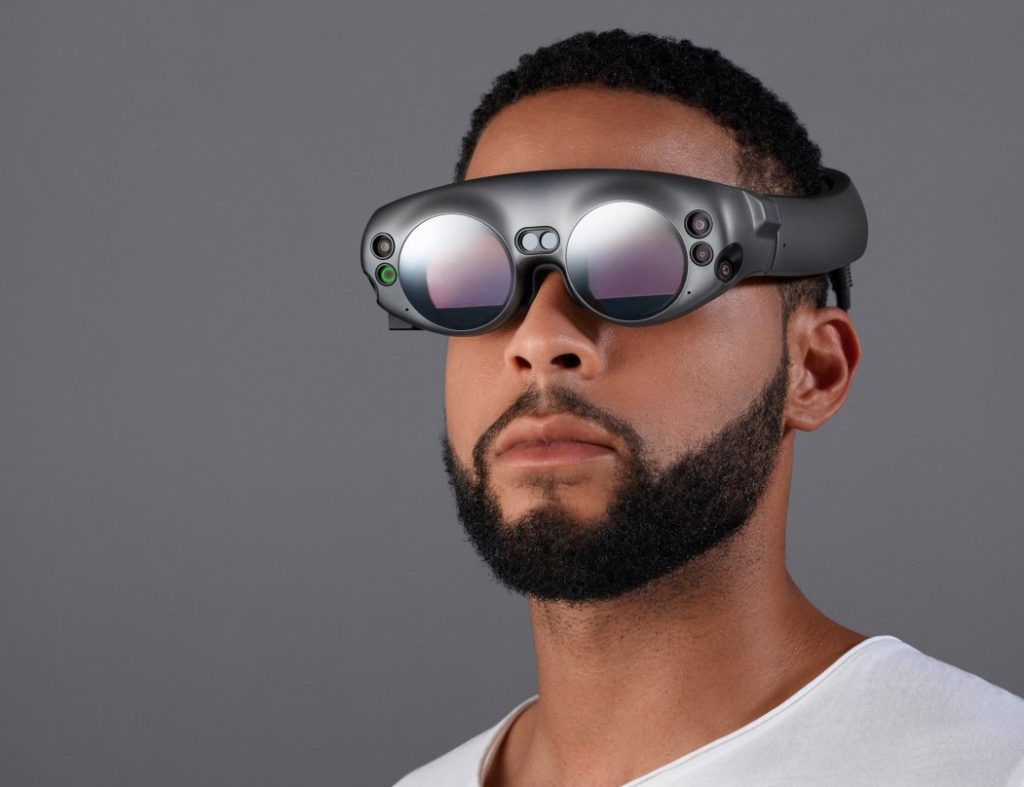 FacebookTweetPinLinkedInEmail   Magic Leap has received $350 million in venture capital from unidentified current and new investors, Business Insider reported on Thursday. “We are also…