Initiate the countdown for the launch of one of the most ambitious projects in South Florida’s tech ecosystem. The Alan B. Levan | NSU Broward Center of Innovation, opening this summer in Davie, will be a hub powering innovation across all tech sectors, from space entrepreneurship to hard tech, food tech, and everything in between.

Nova Southeastern University (NSU) and Broward County have entered into a public-private partnership to create the Levan Center, which aims to be one of the main nodes connecting South Florida’s technologists, entrepreneurs, and innovators.

Dr. John Wensveen, NSU’s Chief Innovation Officer and Executive Director of the Levan Center, told Refresh Miami that the goal is “to link the South Florida innovation ecosystem as one region.” Wensveen and team plan to accomplish this mission by offering programs and facilities that are unique to Florida or, in some cases, unique to the east coast.

A new frontier for NSU

One of the Levan Center’s flagship initiatives is LEVL5: SPACE DOCK, a program that hopes to enable space entrepreneurship in South Florida and connect our region to the Florida Space Coast. The Levan Center recruited Dr. Andrew Aldrin, aerospace expert and son of prominent astronaut Buzz Aldrin, to lead LEVL5.

“There is an incredibly diverse and energetic entrepreneurial community in South Florida, and you’ve got a really interesting and energetic space technology sector on the Space Coast. I think the Levan Center is well positioned to start to bring those two groups together to find the magic,” said Aldrin, a NASA consultant who previously directed the Aldrin Space Institute at Florida Institute of Technology and held executive positions at Boeing, United Launch Alliance and Moon Express.

LEVL5: SPACE DOCK plans to be a nexus for a wide range of local stakeholders including entrepreneurs, students, and investors. Aldrin explained that top of his list is to “start connecting the entrepreneurial community with the finance community.” He noted that there is “a lot of hype” around space entrepreneurship at the moment, leading to some overvaluations. Aldrin hopes to help investors and technologists alike navigate through this complicated landscape.

“I’m afraid there’s going to be kind of a shakeout in space finance because of some of these overvaluations,” he said. “We want to make sure the whole industry doesn’t sour on this, because there’s tremendous opportunity in space right now.”

Aldrin cited Made in Space as an example of a company that offers a model for future entrepreneurs to follow. The company has developed the first 3D printer to be used in space, making space manufacturing possible. Made in Space, now a subsidiary of Redwire, moved from Silicon Valley to Jacksonville, and partners on contracts with industry-leading firms such as Northrop Grumman and Lockheed Martin. “I like their technology, I like the market, I like the way they built their company,” Aldrin said.

The Levan Center anticipates that its LEVL5: SPACE DOCK will directly serve our community, with reverberations felt further afield. “The South Florida economy is where we hope to have the most immediate impact,” said Aldrin. “But of course we want to have an impact across Florida, and an impact globally.”

Why not focus on more earthly pursuits? The timing is right, Wensveen explained: “The barriers for an entrepreneur to enter the space sector have come down substantially over the last five to ten years.” Wensveen continued, “That’s only going to increase as we move towards the future.” The space program complements other initiatives at the Levan Center, including its focus on the blue economy and its smart cities initiatives. 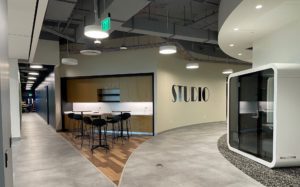 Makerspace will have Smart City focus

Another major initiative of the Levan Center is its Technology Makerspace, helping entrepreneurs supercharge their product development processes. “It’s a highly specialized space that really brings the future to now, allowing you to create things that you just couldn’t do in a conventional environment,” said Wensveen. That uniqueness comes in large part from the technology on hand, including 3D printers, infrared cameras, high performance computers, and access to the university’s connection to the hyperfast Florida LambdaRail fiber optic network.

Within the Technology Makerspace, the Levan Center is building what it calls Smart City AI Labs, enabling the development of public sector infrastructure projects. According to Wensveen, “the goal here over time is to become the go-to resource for the technologies that are required to develop the smart cities of the future.”

He provided the example of Coral Gables’ city planners, who fly to California to access such resources since they are not available locally. These labs would enable public sector officials to make more informed, data-driven infrastructure decisions by running artificial intelligence-powered simulations before breaking ground.

Other notable features of the Levan Center include an audio-visual production studio, addressing the shortage of studio space in South Florida, and a pitch space featuring a state-of-the-art smart wall.

Membership to the Levan Center will be broken into eight tiers, ranging from virtual to dedicated office space. However, membership will not be compulsory to take part in these programs.

Learn more about the Levan Center on NSU’s website. 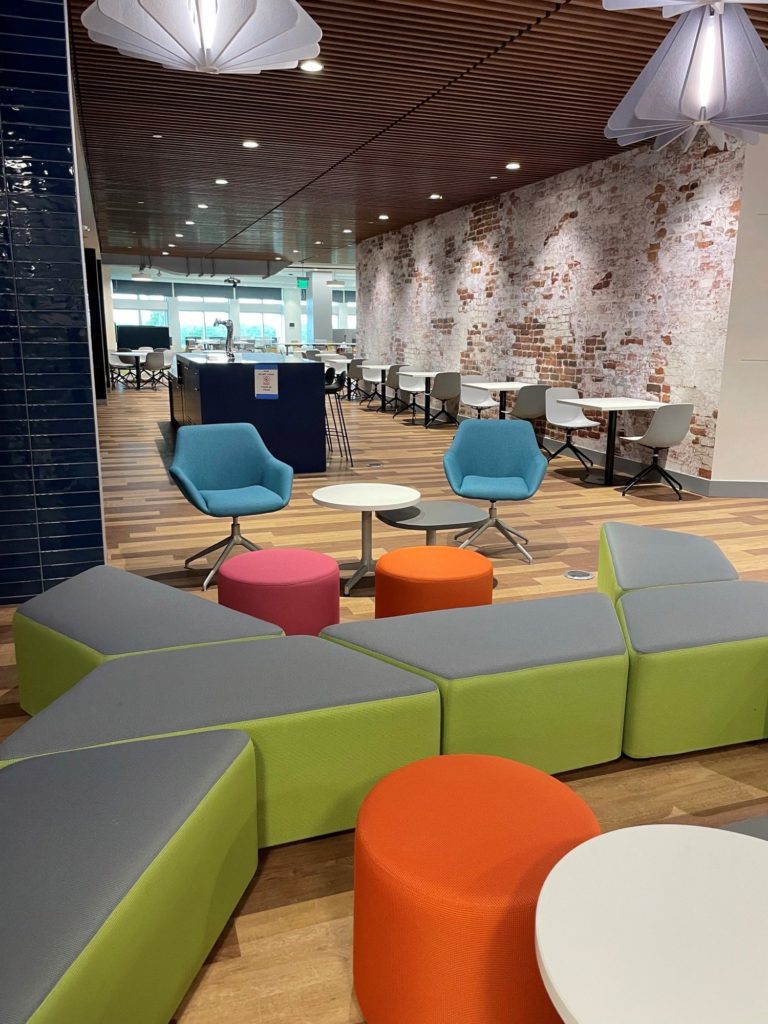 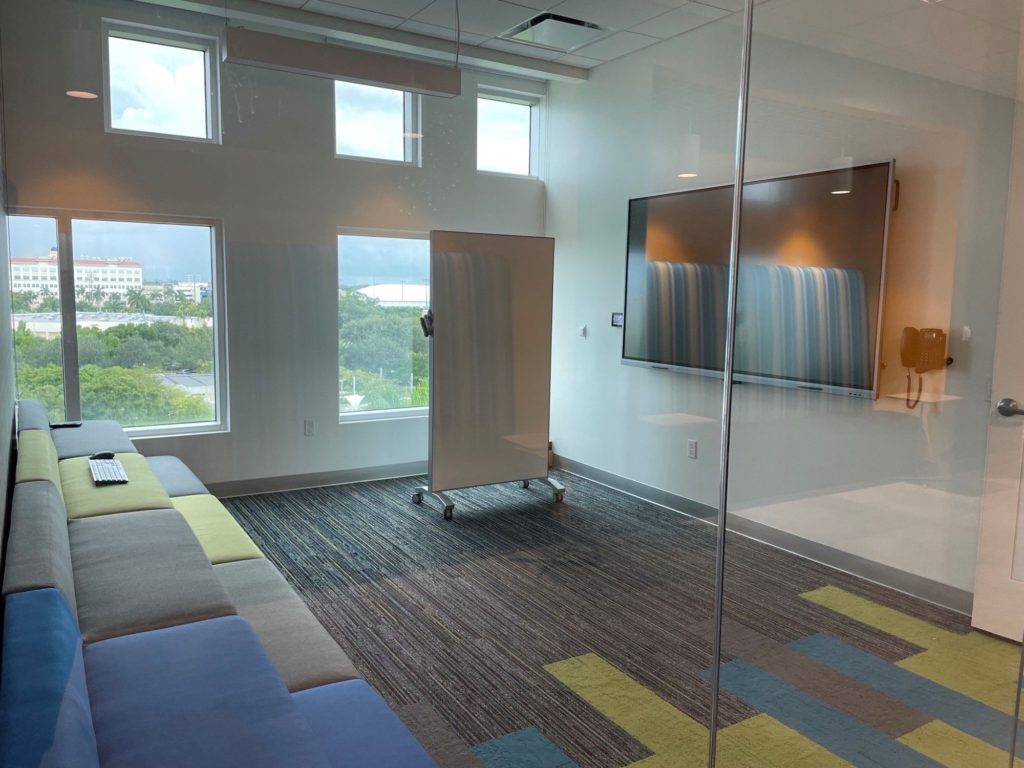