To invest in the next wave of transformational cybersecurity companies, SYN Ventures  of West Palm Beach announced it has launched a $165 million venture fund. The West Palm Beach-based fund has already begun investing in the red-hot sector.

SYN’s founders have been in the trenches as chief information security officers and other executive positions at some of the world’s largest tech and finance companies for decades. Jay Leek was managing partner and co-founder of ClearSky Security and former Blackstone CISO, and Patrick Heim was partner and CISO for ClearSky Security, former head of security at Dropbox and chief trust officer for Salesforce.com.

“Security is never ‘done’. Security teams are reliant on cutting-edge vendors to help them out-innovate the attacker,” said Heim. “Tension among business constraints, growing threats, increased regulation, and the rapid evolution of technology creates security gaps that in turn create opportunities for entrepreneurs. It is these opportunities that SYN is targeting.

Leek and Heim, both Syn managing partners, have also backed more than 40 companies across the security sector as angel investors and previously teamed up at VC firm ClearSky, managing its security fund, according to a Forbes report.

SYN will focus on early-stage companies – at the seed or Series A stage — and will leverage the team’s decades of operational security experience and rich networks. Other members of the fund include security veterans Art Coviello, the former chairman of RSA Security, Dan Burn, former CEO of Optiv, and John Watters, president and COO of FireEye. SYN believes its corporate credentials and connections will help it identify and back companies most likely to catch on with big businesses.

“Cyber has become an existential challenge and a derivative of every major trend in technology,” said Leek. “This drives a vast array of investment opportunities where we can leverage our network and experience to unfairly accelerate growth for our portfolio companies.” 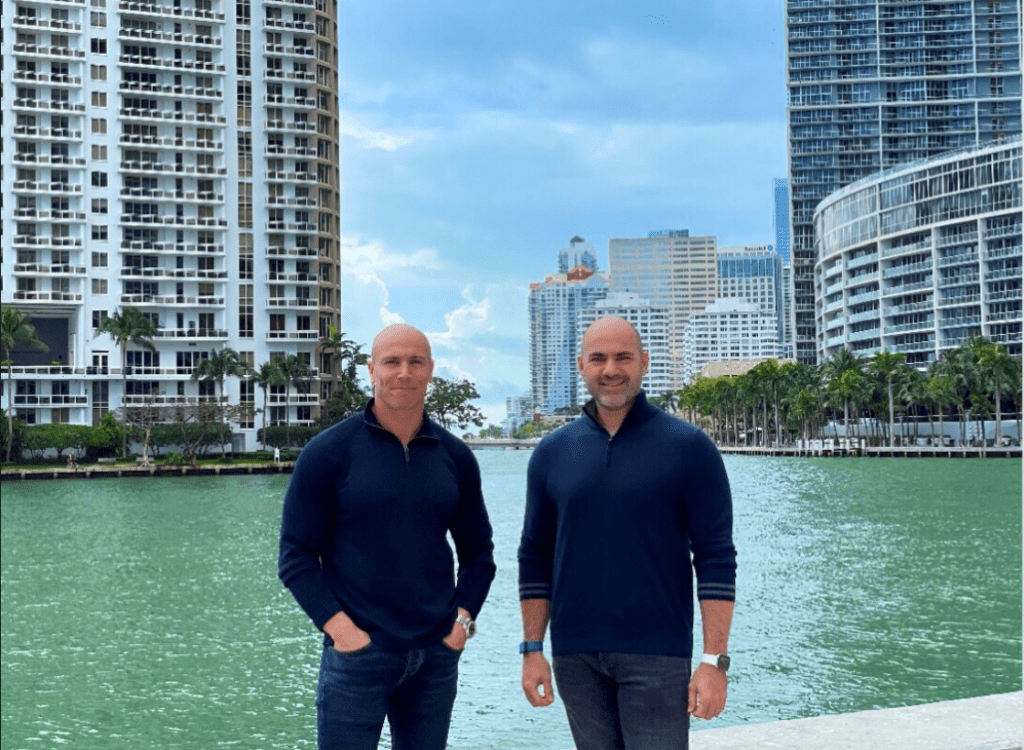 FacebookTweetPinLinkedInEmail Blackstone, one of the world’s leading investment firms with $619 billion in assets, is setting up a Blackstone Technology & Innovations (BXTI) office in…

FacebookTweetPinLinkedInEmail  Summer slowdown? Not a chance. Here’s a sampling of new opportunities cooking up for startups as well as some tech news. 1 The Startup…