Spotlight on startups in fintech, health-tech and travel

These spotlights were part of eMerge Insights published in early September and republished here with permission. Download the full 2019 MidYear Report here.

Technisys, the Miami-based provider of an innovative digital banking software platform that was co-founded by a trio of Argentines, closed $50 million in a Series C financing round led by Riverwood Capital in the second quarter (May 2019). Technisys said the funding will let the company further grow its investments in technology and expand the product portfolio as well as help the company further expand across the United States, Canada and Latin America, as well as to enter new markets in Europe.

Technisys was founded in Buenos Aires by Miguel Santos, Adrian Iglesias and German Pugliese Bassi in 1996, “about 10 years too early,” said Santos, the CEO. The company was selected to join the Endeavor network in 2001. Today the company, with 600 employees in Miami and across the Americas, will likely make nearly $50 million in revenue this year, according to media reports. Its platform is running in 15 countries and it has about 50 enterprise customers.

“We are here to stay and the plans are big. The next stage is probably a public offering in say, three to four years,” Santos recently told Forbes.

CarePredict: A health-tech player with a mission to help seniors

Founded by tech veteran Satish Movva, CarePredict is a health-tech startup for senior care. Its first-to-market AI-driven technology predicts a wide range of developing health conditions – including the possible onset of depression or an increased fall risk — through continuous observation of daily activities.

CarePredict, based in Plantation and now a team of 18, has raised $9.5 million in Series A financing led by Secocha Ventures, Las Olas Venture Capital, both based in South Florida, and StartUp Health Ventures in early 2019. Its solution is currently used primarily in assisted living centers. CarePredict won the Accessibility Award at CES 2019, where the company also announced it would be launching into the at-home segment in October. It is already seeing “very rapid results and good product-market fit,” Movva said. CarePredict launched in Japan in December 2018 with good initial traction.

“The sheer numbers of people aging at home and the shift to value-based care means healthcare plans and providers are getting very interested in a predict and prevent model vs. the current detect and treat model.  We are unique in helping them achieve that,” Movva said. “We will emphasize the aging at home market in the next two years by our next-gen products, which are worldwide cellular compatible and allow us to address the strong inbound interest from South America.”

When a selfie stick just will not do, there’s Shoot My Travel to the rescue. Travelers love the global marketplace connecting them with on-demand professional photographers, but investors are appreciating the big picture. The startup raised a $1.1 million round from Jason Syndicate and Ludlow Ventures earlier this year. At the time, only about 60 Latina founders anywhere had raised $1 million or more in institutional venture funding – ever. Now South Florida is home to at least three:  Ana Roca Castro of Genius Plaza, Maxeme Tuchman of Caribu, and Valerie Lopez.

Shoot My Travel is a full-time team of 11, spread between Miami,  Colombia, China and Spain. The service is available in 466 cities in 100 countries. Through the website or app, users can connect with more than 1,000 vetted pro photographers from around world for travel photos “through the lens of a local.” Last year Shoot My Travel joined Jason Calacanis’ LAUNCH Accelerator in Silicon Valley, where Lopez honed her growth strategy and pitching prowess.

Lopez hints there are big developments to come. “We are launching a new and exciting rebranding and platform. Key hires are at the top of our priority list to scale and we are investing heavily in technology and  marketing.” Stay tuned for details soon, she says.

Kicking off the second half of the year, Neocis, a Miami-based healthcare robotics company, recently announced that it closed a $30 million round. The round was led by its existing institutional investor, Mithril Capital Management, and joined by new investor Norwest Venture Partners as well as angels including Fred Moll, a pioneer in robotics who was also one of Neocis’ original backers. All together, Neocis has raised more than $50 million, said CEO Alon Mozes.

It’s been a long road through development, FDA clearance and to commercialization for Neocis, which was co-founded in 2009 by Mozes and Juan Salcedo, both engineers who met while working at Mako Surgical, itself a homegrown success story that has spun out a number of companies. In 2017, Neocis received FDA clearance for Yomi, the first and only robot-assisted surgical platform for the dental industry.

Neocis is now a team of 75 – double what it was about a year ago – and the company is hiring aggressively. Commercialization is in full swing, and because of high demand the team has expanded its  sales reach into a broader variety of surgical specialties with sales forces and support teams spread across the country.

“Selling is going well,” Mozes said. “The funding will help us expand our commercial operations and also go toward additional R&D and engineering efforts making Yomi as easy to use as possible while expanding indications potentially into other procedures.” 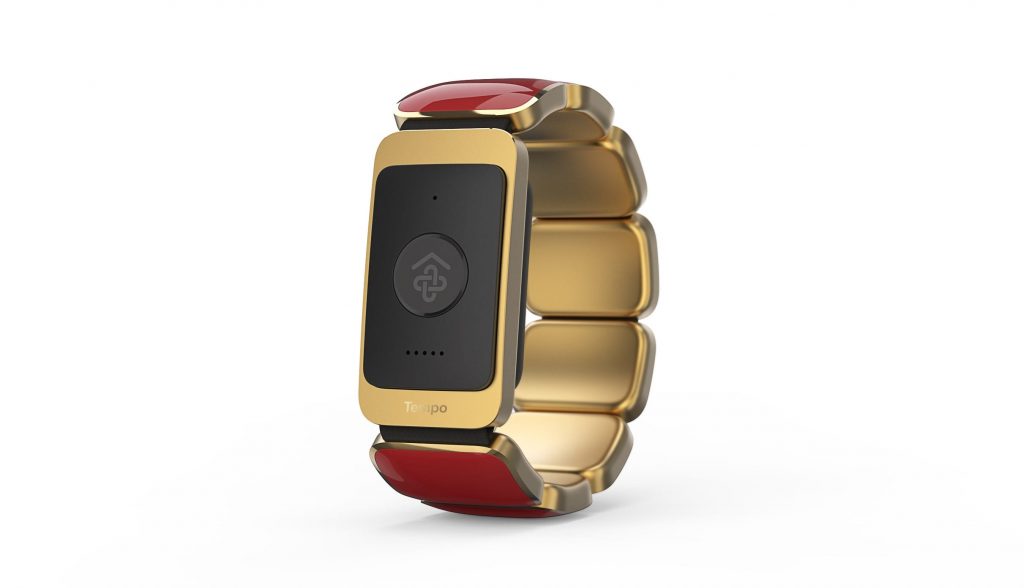 FacebookTweetPinLinkedInEmail By Nancy Dahlberg One of South Florida’s most innovative tech companies is launching its consumer product at CES in Las Vegas next week. In…

FacebookTweetPinLinkedInEmail By Nancy Dahlberg When eMerge  Americas opens next week for its sixth annual conference, Miami’s tech and startup community will be greeted by many of the… 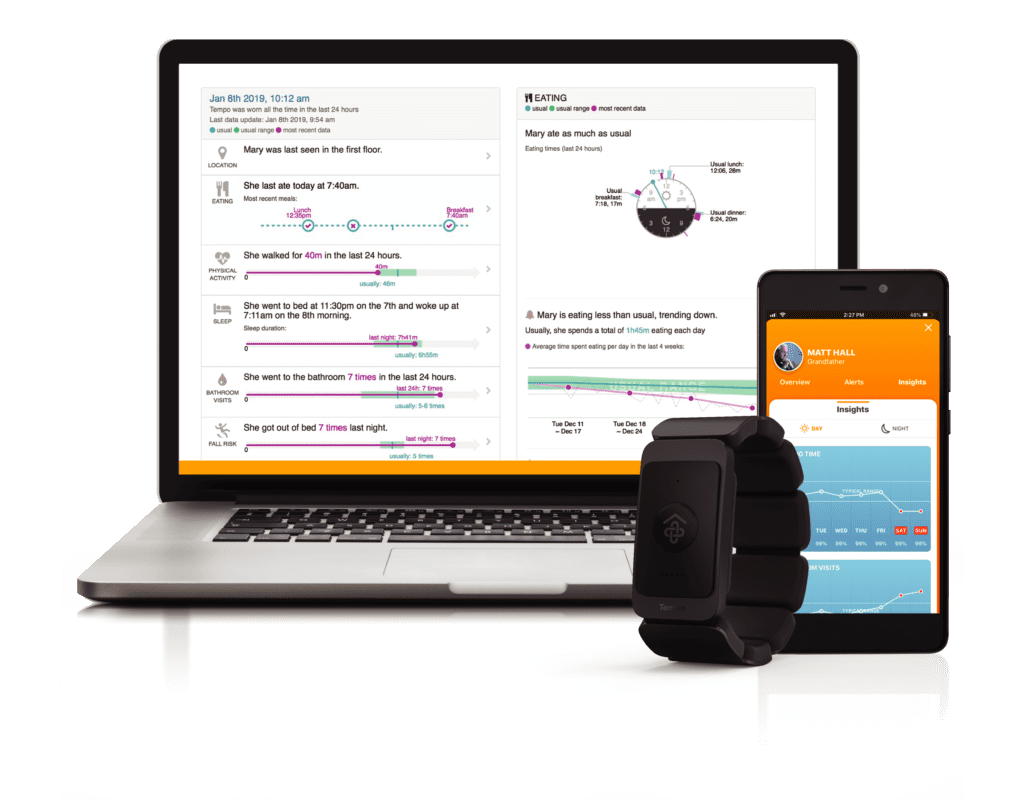 FacebookTweetPinLinkedInEmail   By Nancy Dahlberg On the heels of its recent $9.5 million Series A funding round, South Florida health-tech startup CarePredict has been on…