In the Silicon Valley and New York exodus of tech founders and VCs who have been recently been checking out Miami as a place to live and work are a number of hometowners who moved away after high school. Will our brain drain become gain? That’s the dream.

Ryan Breslow is the founder and CEO of San Francisco-based Bolt, a fintech startup that recently ranking No. 22 in the Deloitte Technology Fast 500, and he’s one of them.  He’s here for at least an extended stay and perhaps longer. Breslow attended public elementary and middle schools in South Florida and was a Michael M. Krop Senior High super-grad, where he was a  2012 Miami Herald Silver Knight and  a winner in the Herald’s Business Plan Challenge contest, among many other honors. He started and operated several businesses while still in high school, including one helping businesses set up e-commerce sites, while also working at Publix as a bag boy.

With a scholarship, Breslow left for Stanford University in 2012, where he studied computer science, founded the Stanford Bitcoin Group, and caught the startup fever. In 2014 he left Stanford and founded  Bolt, with a big vision to create the world’s first checkout experience platform that solves the technological challenges involved in checkout, fraud and digital wallets for retailers. Bolt now has more than 160 employees and has raised $215 million in venture capital. That includes a December 2020 Series C1 raise of $75 million,  and according to a TechCrunch story, Bolt’s valuation could be in Unicorn territory.  Breslow is also a co-founder of Eco, a crypto digital wallet startup.

When the world went remote in 2020, so did Bolt — and Breslow, who previously had only been back in the Miami area for family visits. Breslow arrived in May, long before leaving San Francisco was trending.

Was he just here for the pandemic or was there more to the story? He revealed in a series of tweets he would be here for at least a year, was living near Wynwood, was evaluating Miami and didn’t  forsee personally returning to San Francisco full-time but “will always do what’s best for Bolt.”

Breslow also remarked on his experience at Krop, where I first got to know him.

I reached out to Breslow to find out more. Here are excerpts of that conversation.

Welcome back! How has the experience been being back? You know you came back before it was trendy.

I did, you know I didn’t even realize it. It’s like every week I hear of new people moving down here and when I first got here I was like the only one.

The team’s remote and we we aren’t going into the office anymore and, frankly, I came here to be closer to family — my whole family’s here. I figured I haven’t lived close to them in a very long time so this might be a good opportunity to do that.

I actually love being back. Miami has changed a lot since I left in 2012, in a lot of good ways. There’s amazing food in the city, there are these blossoming communities of all different sorts, a lot of different neighborhoods that have sprung up. Such a lot of positives coming back and then being close to my family and remote work is going well. I’ve overall had a really good time here.

How distributed was your team before the pandemic?

Our headquarters is in San Francisco and we brought on New York and Salt Lake City as satellite offices and then we had remote folks as well. Now we’re going more remote but will still likely reopen offices once the world is safe and back to normal. But until that point, it’s going to be fully remote and we’re hiring from all over.

(Before the pandemic) less than 5% of our workforce was outside those core offices. Now it is closer to 10 to 15% of the workforce so it is not a huge spike but definitely a meaningful jump.

What have been some of the pros and cons of working remotely for you and your team? Obviously raising money was not one of the cons. Congratulations on your massive raise during the pandemic.

Thank you. A big pro is a lot less travel. You had your office commute but then in the work world, big customers would expect you to travel to see them, investors would expect you to go travel to see them if you’re serious, so I was traveling all the time and that becomes pretty exhausting. In this new world, they don’t expect you to do that because you can’t. Investors are still doing deals and customers still have to make vendor decisions so things are still happening. They just require a lot less travel and I think that’s had a very positive impact on my own personal health and well-being and ability to focus on other aspects of the business.

The con is we’re still human beings, and we still need that human touch, that connection in person. There’s nothing like going to a meeting or going out to grab food with your co-worker and talking about something. You miss those in-person interactions that build deeper relationships and some of that magic happens when you brainstorm. That’s the thing that I miss most.

So it sounds like you will be going back to offices?

When it’s safe, we will. Now is it going to look exactly like it did before? Probably not. I think the company will be more remote-friendly but we still do imagine having offices and offices may be more like shared workspaces. They may not be 160 desks but they may be half of that, and folks could come in and use them as a common work area.

And will Miami have one of those offices?

Likely. You know, it depends. I haven’t made a formal decision yet, but it’s definitely on the shortlist.

For us, everything comes down to tech talent, and experience working in technology companies. That’s  certainly growing in Miami – it has really grown substantially in the last few years so the more that trend continues the more appealing Miami becomes to a tech company. Working at a tech startup requires a certain skillset and mindset, there’s a bit of a learning curve to doing it — And you want you want to hire folks who have that experience.

The vast majority of our hiring is technical, so more of an engineering hub. You know, Miami has a great engineering program at FIU and others so that’s what we’re looking towards as well. I think Miami has all the characteristics to attract [engineers]: Great weather, great lifestyle, great people, a lot of things to do, low taxes, business friendly. I think we need a little bit more of a push for tech companies to get out here, for the talent to stay here. It needs to hit a little more of a critical mass that has been achieved in other cities. It’s getting there but I’d say  a step behind of where an Austin or New York or an LA. It’s on the path but it’s not quite there.

The mayor [Miami Mayor Francis Suarez] is doing a great job getting people over here so I do think local politics has a big ability to influence change and cause that migration. The way local politics has been handled in other tech cities has disillusioned folks. Miami at the political level can be very business and tech forward and I think that could be for driving that change.Let’s hope that people stick.

Living here for an extended period has me falling in love with [Miami] once again. I think other people will, once they spend some time here.

I know when you left in 2012, you never thought you’d come back.

That’s right. I’d be back for holidays, or maybe when I retired. But here we are.

The rocket is on the launchpad: 2021 will be #MiamiTech’s breakout year

Way early, not there yet, just right? Why this time this VC made the Miami move

Let’s use this moment to benefit ALL of Miami 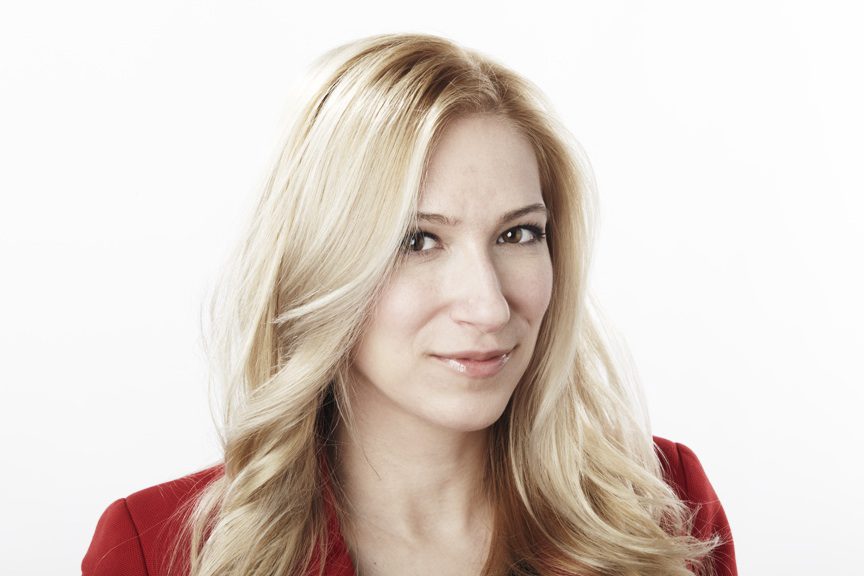 FacebookTweetPinLinkedInEmail As more and more investors and techies alike look to Miami as a potential new home, I caught up with Maya Baratz, a former…