OKY is making it cheaper to send money abroad, bringing families together in the process

Remittances – money transfers from US-based workers to family and friends abroad – are a big business. In 2020, remittances to Latin America totaled more than $100 billion. And according to the World Bank, remittances make up more than 20% of the GDP of El Salvador, Honduras, Haiti, and Jamaica.

OKY’s co-founder/CEO Victor Unda [pictured above] and co-founder/CFO Santiago Rossi understand that remittances represent more than cash. Alongside co-founders Estuardo Figueroa and Alejandro Mirón, they have developed a platform that sends remittances to Latin America in the form of prepaid gift vouchers.

“With OKY, we’re allowing individuals to become closer to their relatives on a daily basis,” Unda told Refresh Miami. 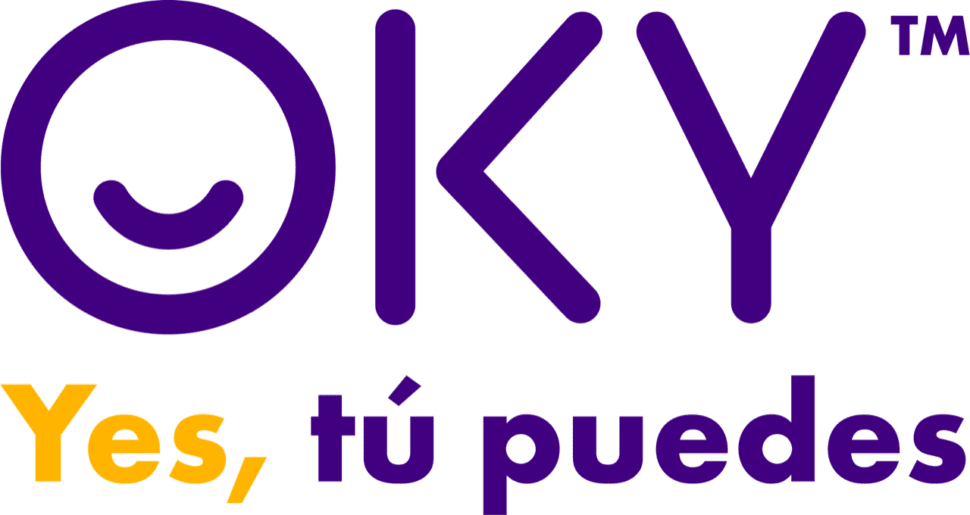 There is a clear financial advantage for using OKY. According to data collected by the startup, sending $20 using OKY’s main three competitors (Western Union, MoneyGram, and Ria) costs between $6 and $8 dollars compared to just $1.23 with OKY. This remains true as payments get bigger: to send $300 with OKY costs $8.42 compared to between $10 and $25 with competitors.

The cumulative effect of this cost savings is significant. Using nationwide averages, OKY estimates that Miamians could save $49 million dollars collectively over the next five years by switching to their platform.

Using OKY is as simple as buying a gift card, which the recipient can keep in their OKY app and use directly at the store. It’s no problem if the recipient is part of the 30% of Latin Americans that don’t have a smartphone since OKY can send the gift card codes through text message.

Unda noted some unique use cases for OKY, including at pharmacies. “Users can redeem the code over the phone and get products delivered to their house. There’s no way to do that with cash.”

OKY has partnered with more than one hundred retailers across Latin America, from homeware stores to restaurant chains and supermarkets. The startup’s first foreign market was Unda’s home country of Guatemala. OKY now has a presence in a variety of countries across Latin America, including El Salvador, Honduras, Costa Rica, and Mexico.

Through the OKY app, users in Latin America can reload cash to the app and use it to pay at any of the partner stores. Unda spent much of his career in the telecom industry, in which it is common for customers to top up their cell phone plans at a local store. This is a big deal in a context where as many as 70% of Latin Americans are unbanked or underbanked.

Since launching last year, Miami-based OKY has expanded to a team of 19 employees spread across the US, Colombia, and Guatemala. The company has raised a family and friends round and a seed round, cumulatively garnering close to $5 million. Recently, the team has begun raising a Series A round.

CFO Rossi highlighted the key role Miami plays in the company’s development. “There is no other place in Latin America or the southern US that has more connections with Latin America,” he said. “You are one flight away from every major city in the region.”

Unda echoed these sentiments, adding that they were “lucky to start [their] venture in Miami before the buzz started” and that he believes Miami represents “the next frontier in the tech industry.” 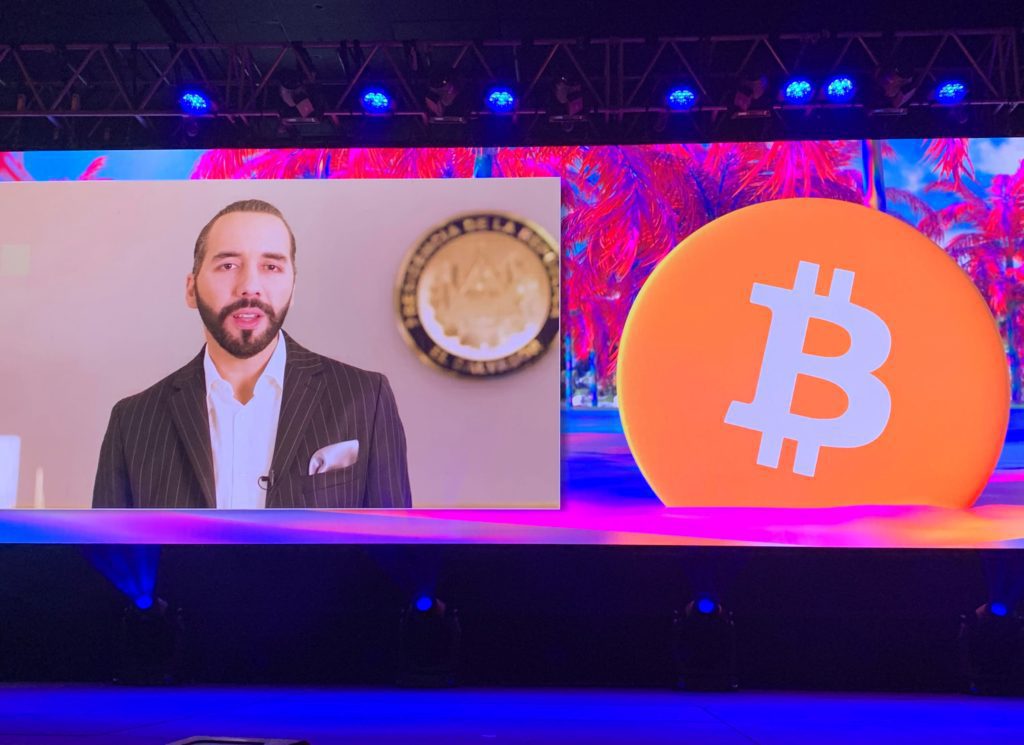 FacebookTweetPinLinkedInEmail The conference, the largest ever with 12,000+ attendees, elevated Miami as a crypto hub. What do skateboarding innovator Tony Hawk, Indy Car execs and…