It only takes a quick look at Jason Shatsky’s phone to get a sense of his entrepreneurial credentials. His background image shows an elementary-age Shatsky proudly manning a lemonade stand. “I keep it as motivation,” he told Refresh Miami.

Shatsky has grown up a lot since those lemonade stand days. In high school, Shatsky bought and sold sneakers. He was soon receiving messages from people all over the world asking to buy his shoes. “I eventually realized that people want to buy sneakers that I’ve worn on my feet. At first I thought, ‘that’s gross,’ but if they want to pay for them, I’ll do it,” he said, laughing upon reflection of the early days of his entrepreneurial journey. He eventually built this hobby into a business, developing an online store to buy and sell sneakers that eventually reached six figures of sales. 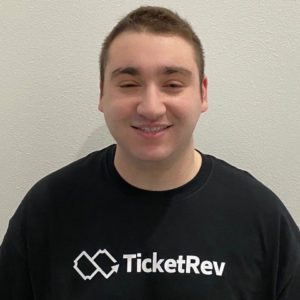 After briefly pausing his entrepreneurial activities to focus on the gruelling college admissions process, Shatsky continued to hone his business skills at Babson College in Massachusetts. It was at Babson that Shatsky began to work on what would become TicketRev, a “reverse” marketplace for event tickets.

Unlike most ticket reselling platforms, where sellers post the price of their tickets, Shatsky explained that on TicketRev, “buyers come on, say the tickets they’re looking for, and the prices they’re willing to pay.” He said that this buyer-focused approach “creates a truly transparent marketplace that shows actual value of tickets.” This stands in contrast to other resale websites, where the prices shown are “not representative of what buyers are paying.”

Shatsky said that this process is also better for sellers because sales are instant. “As soon as you get to the event date, your tickets are worthless,” Shatsky noted. “This creates stress and puts pressure on sellers.” On TicketRev, sellers don’t have to wait for a buyer to purchase their ticket because buyers publicize exactly what they are willing to pay.

Since the majority of tickets these days are digital, verifying ticket authenticity is straightforward. For events with physical tickets or wristbands, TicketRev acts as the middleman, forwarding tickets from sellers to buyers.

Another unique aspect of TicketRev is that they have eliminated buyer fees. Instead, the startup takes an 8.5% cut from sellers – a figure which can be lowered for the site’s most active users.

TicketRev is currently live in South and Central Florida, but Shatsky said that he hopes to expand in the next few months. “We want to create the best buying and reselling experience possible.”

He continued, “In the ticket resale industry, there really is no loyalty. We really want to earn the trust and respect and the loyalty of our customers. And that’s why we’re starting here in South and Central Florida first.”

Shatsky said that the startup “plan[s] to bring on more cities by the end of the year.” While the team has not yet made a firm decision on which markets they will enter next, Shatsky says that he is “incredibly excited about New York and LA.”

Shatsky is currently based in Boca Raton and is bullish about the growth of South Florida as a tech hub.

“All of the people I’ve met here have been great,” he said of the South Florida tech community, noting that he hopes to continue developing his network from Palm Beach to Miami-Dade. “Whether I’m in Boca or Brickell or anywhere in between, I know that I’ll be involved throughout the region.” 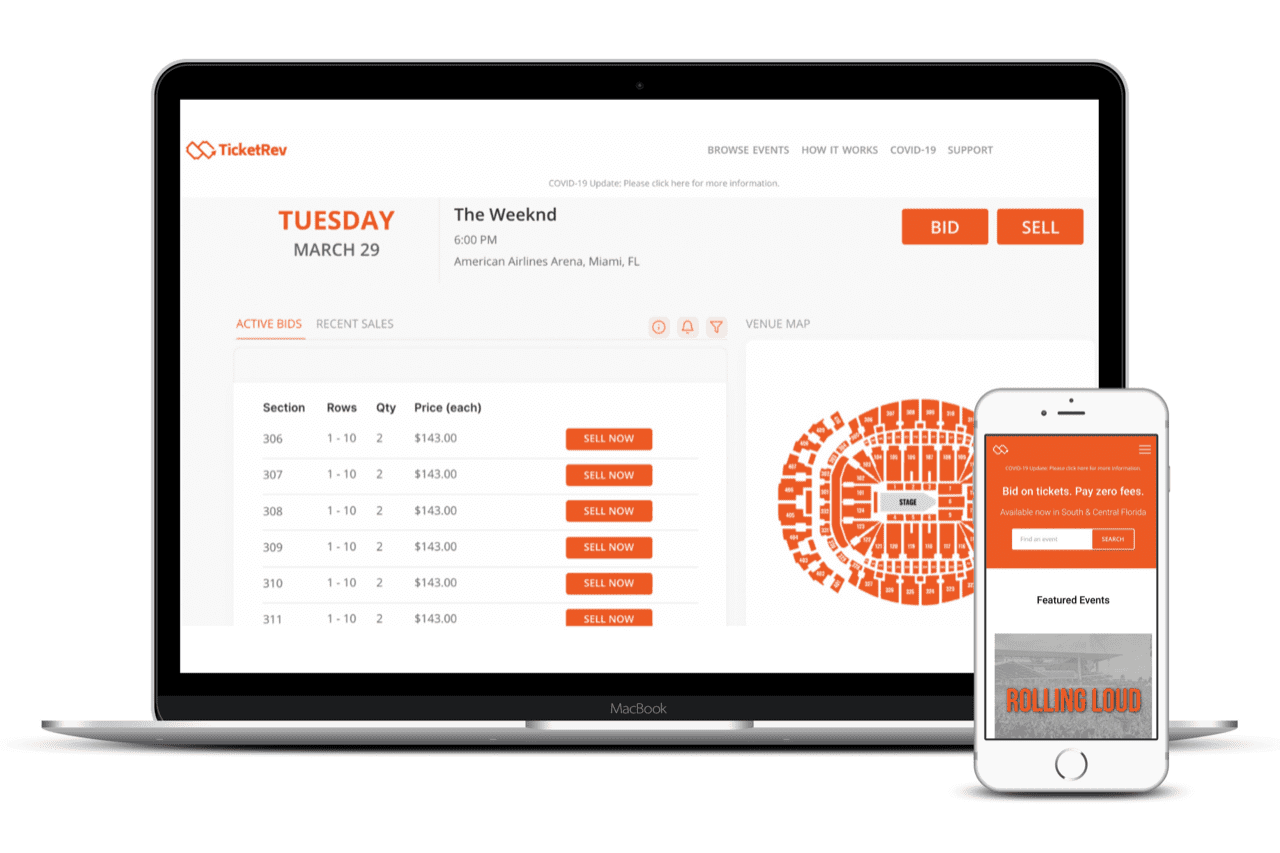